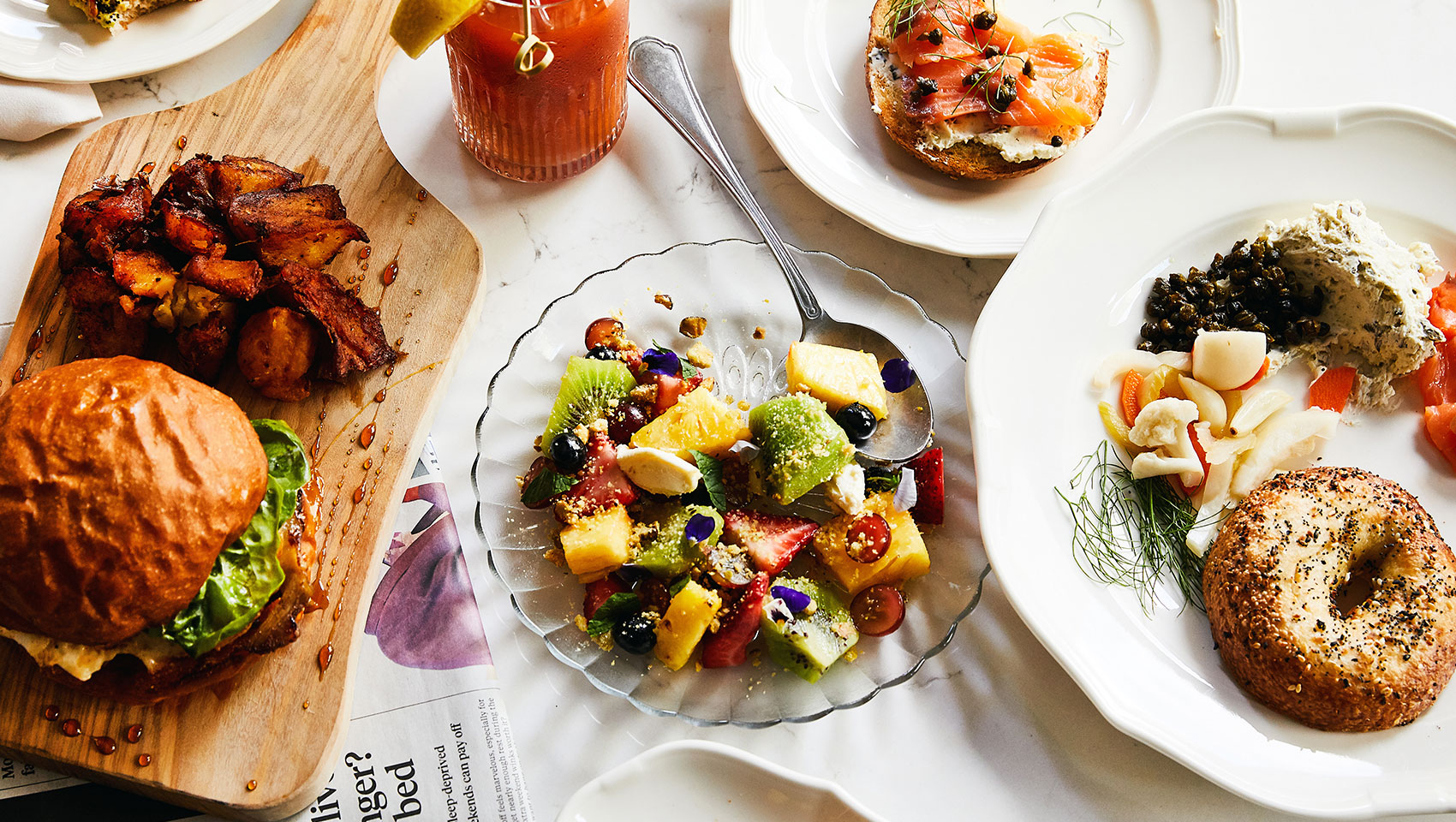 AT OUR RESTAURANT IN DOWNTOWN PORTLAND 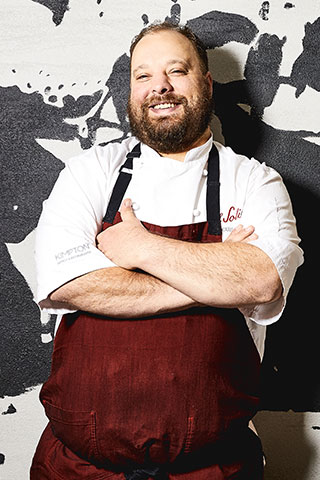 After 15 years as a chef, Matthew Sigler’s culinary philosophy has crystallized around three principles: use the whole animal, make your pastas by hand, and cook with fire, literally and figuratively.

Sigler learned to cook at his grandmother’s skirts while growing up in Nebraska. After a short stint studying economics in Tennessee, he realized that his true calling was the kitchen, so he headed to San Francisco to enroll at Le Cordon Bleu College of College of Culinary Arts. Since then, Matthew’s resume has grown to include positions at some of the Bay Area’s most respected restaurants, including Quince, Foreign Cinema and Flour + Water, where he rose through the ranks while cultivating his pasta- and salumi-making skills.

Sigler took a sabbatical in 2014 to cook his way through Colombia and Italy before landing in Portland, where he worked as executive chef at Renata before joining the Kimpton family in 2018.

< Back to Il Solito

Nathan has a simple rule for good bartending: hospitality first. Starting at the age of 16, Nathan worked in restaurants in nearly every role, from bussing to management, before realizing that his place was behind the bar. He was drawn to the energy of it all, but also the call to create memorable experiences for guests.

There's something satisfying to Nathan about working to master the craft, and then sharing that passion with people who sit down to order. He followed his drive to leading bar programs across the country, including Hard Rock Café Orlando, LA's Umami Burger and Bible Club here in Portland, before joining on to run the beverage side of Il Solito and Bacchus Bar in 2018. And though he's a whiskey guy at heart, a well-executed pineapple daiquiri ranks as his favorite cocktail. Refreshing and surprisingly complex: what more could you want?