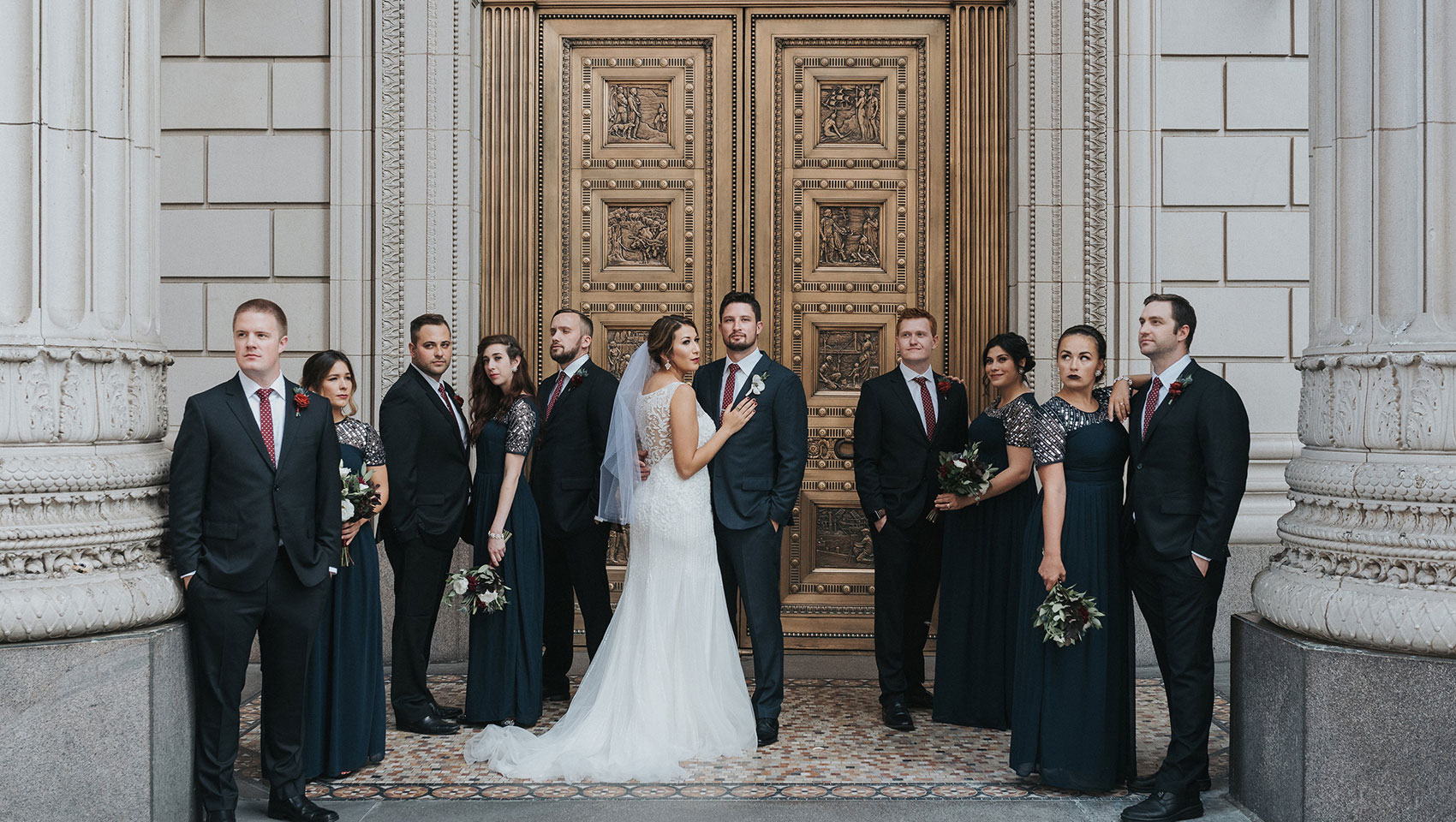 QUEUING UP FOR LOVE

Right place, right time. While standing in line behind Sierra at a coffee shop, Eric got her attention, and the two immediately clicked. They’ve been together ever since, and we were honored to host their joy-filled celebration on September 10, 2016. The pair had a tough time deciding where to get married—having met in Salt Lake City, and originally hailing from two different states. Yet they ultimately decided to share their beloved new Oregon home with friends and family during a day they deem, without a doubt, the best one of their lives. Sierra says, “I was surrounded by so much love from people who meant the world to me.” The 80-guest wedding took place in the wine cellar, where the space already felt so beautiful and romantic that no decorations were needed (except for flowers and wine barrels, of course). Thanks to floor-to-ceiling windows in the reception room, the space featured beautiful lighting as well as stunning gold Chiavari chairs. The duo happily declares, “The entire day was flawless and perfectly executed.” 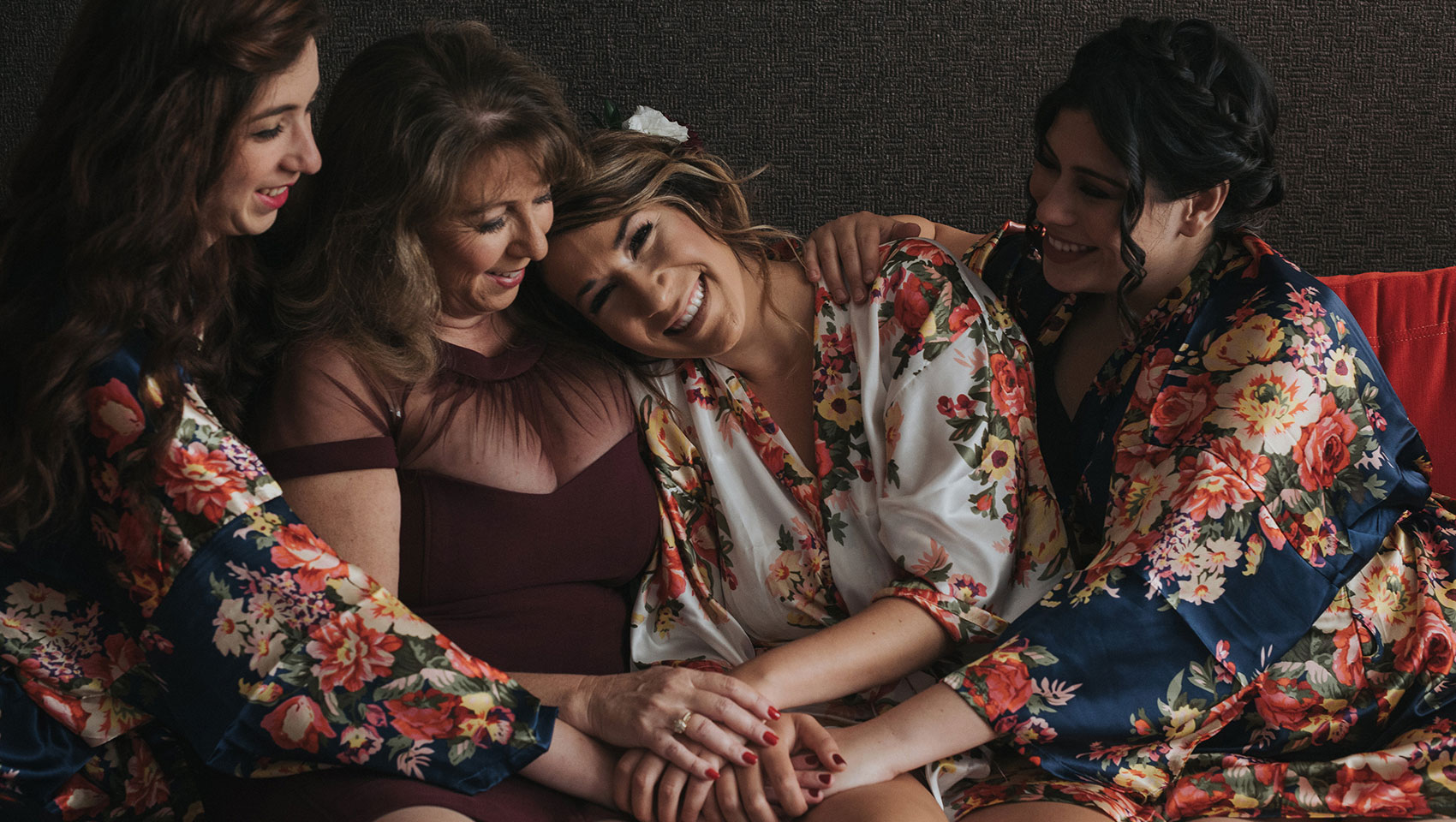 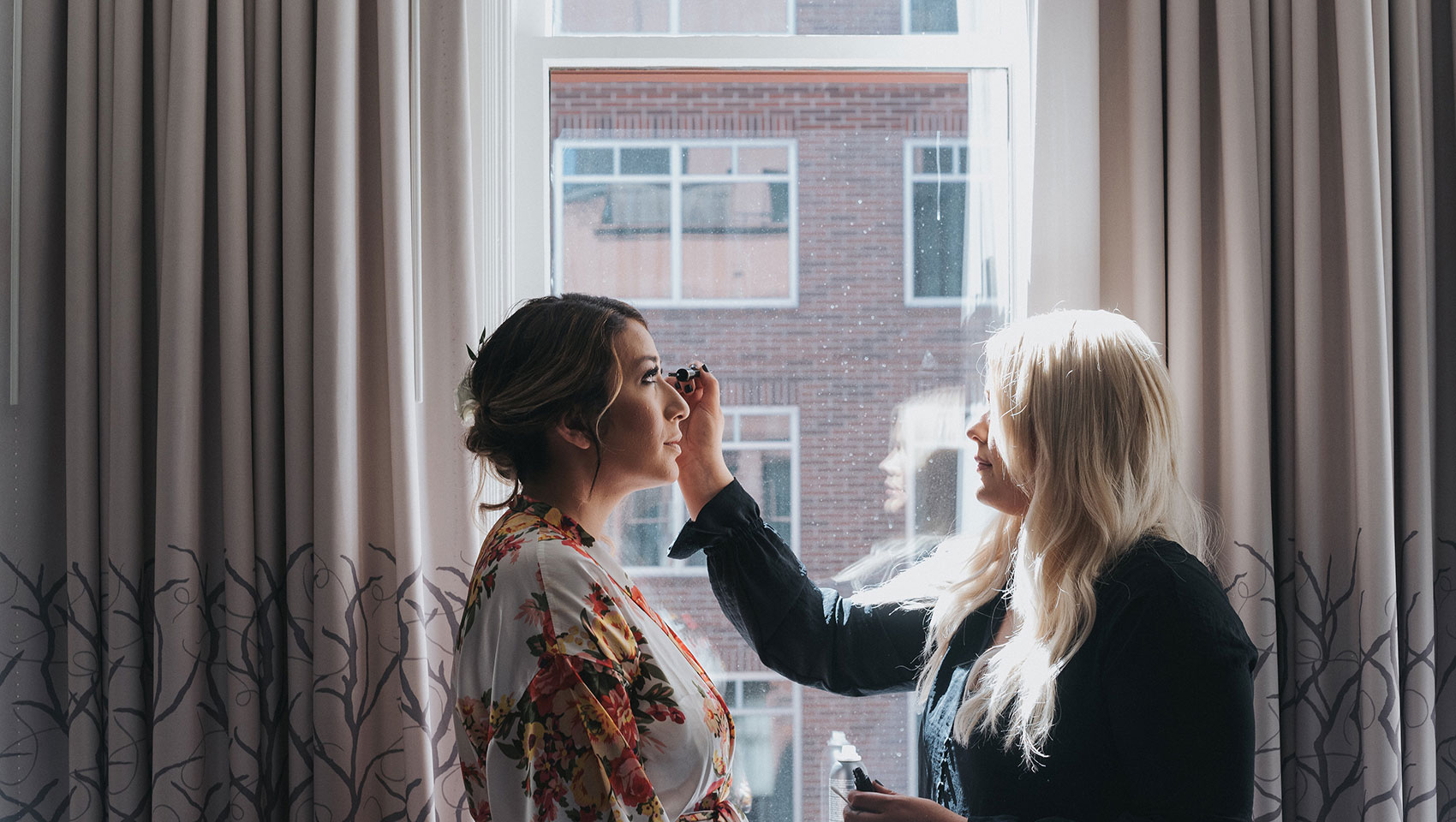 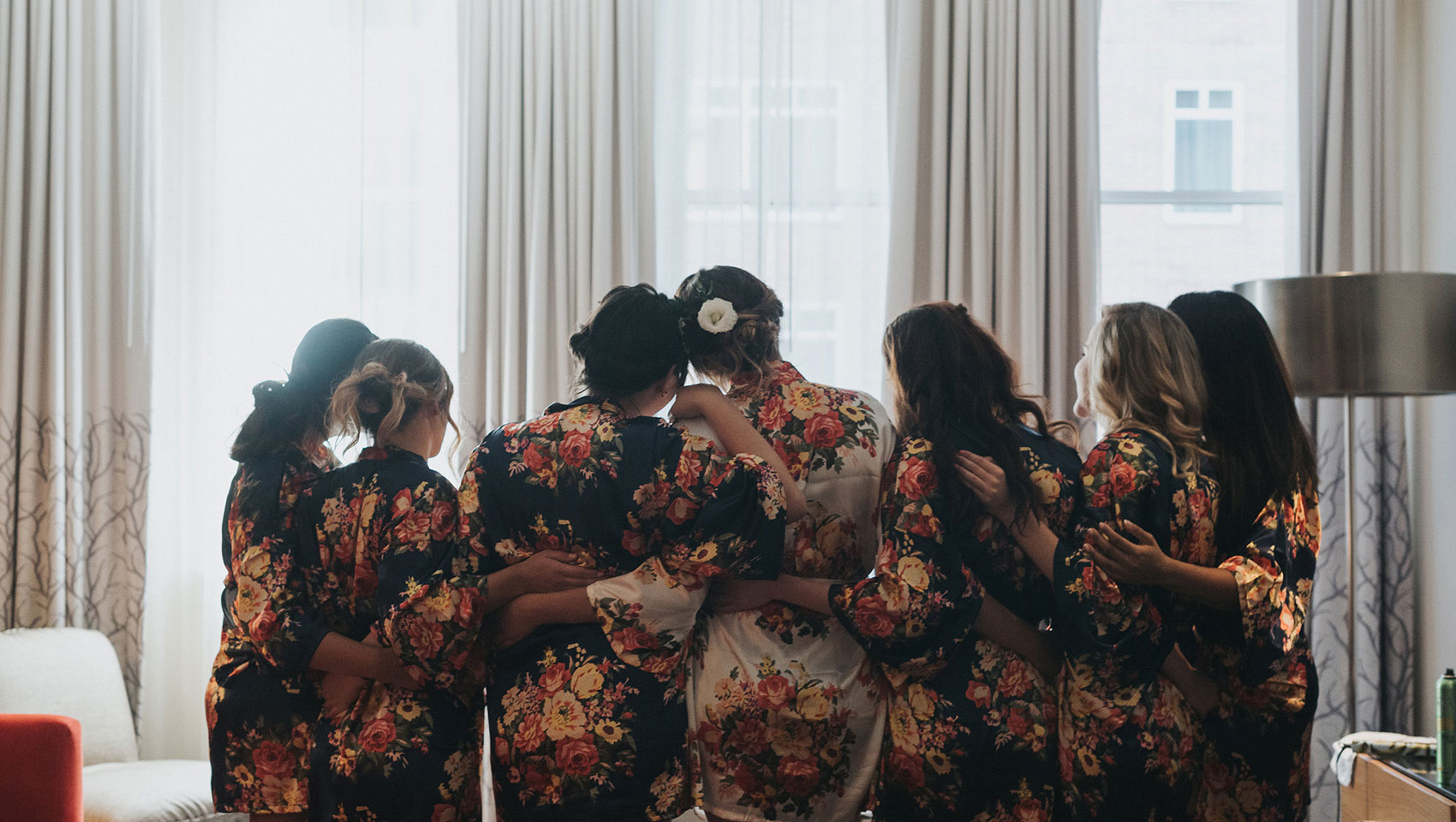 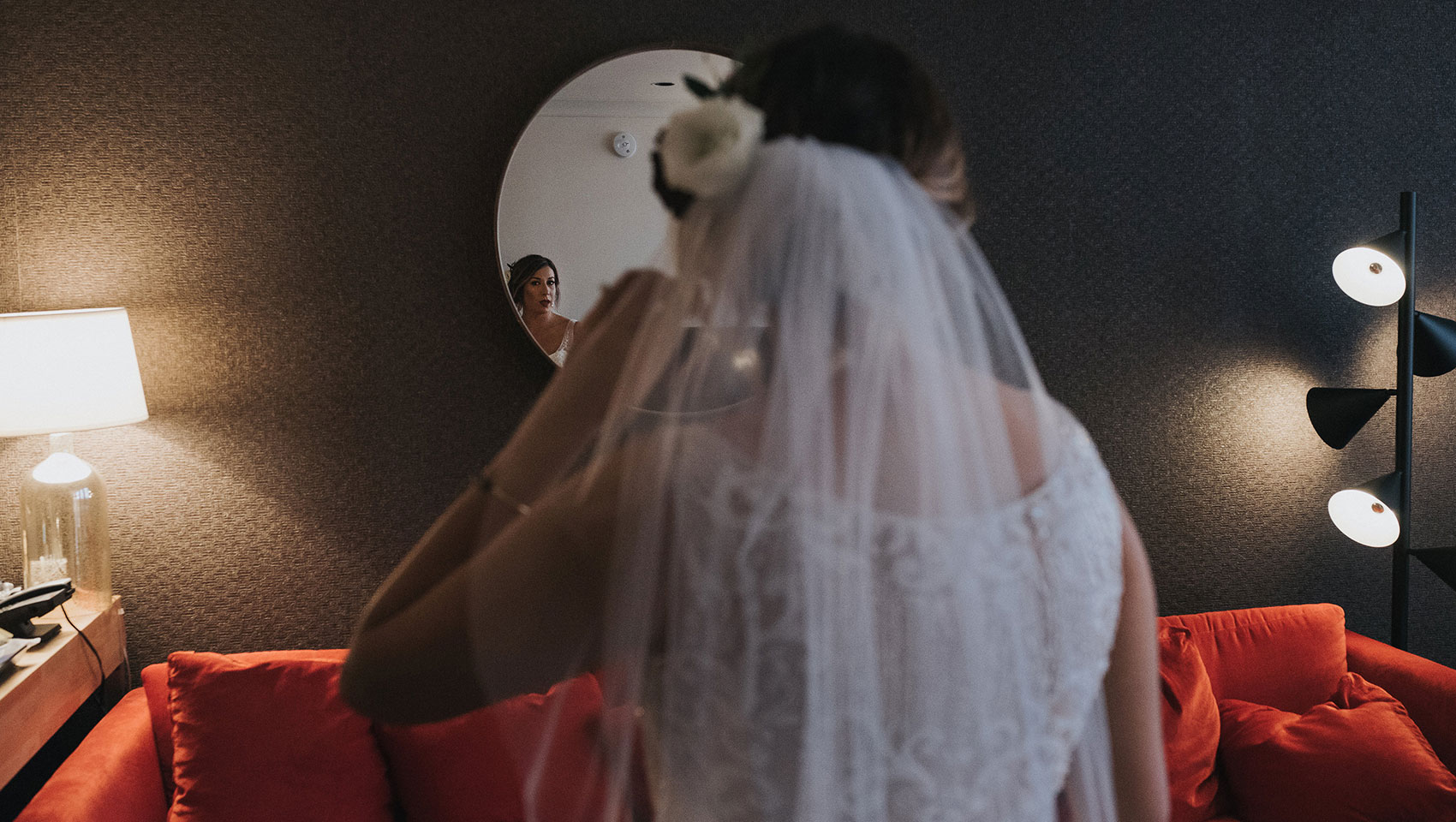 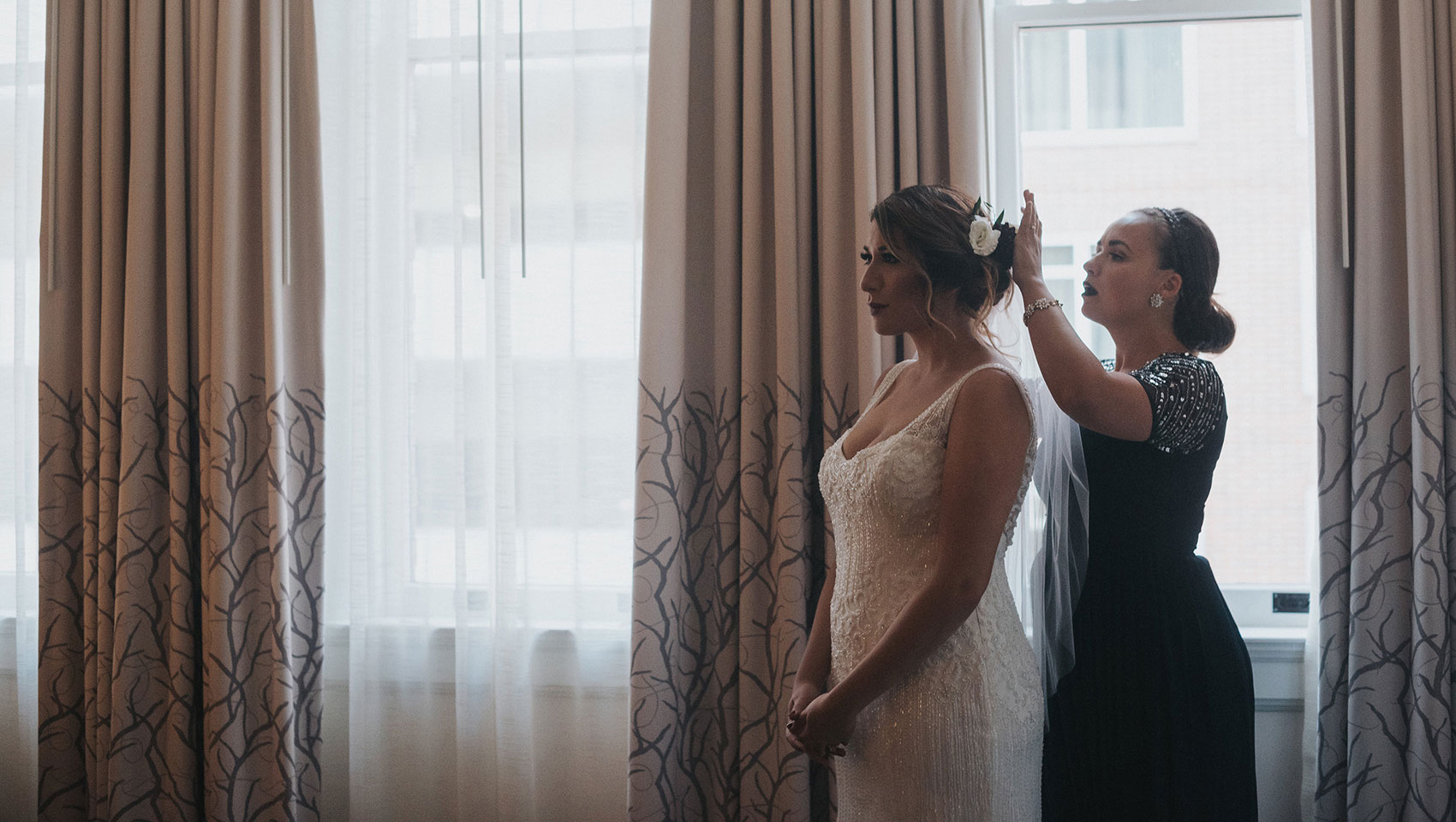 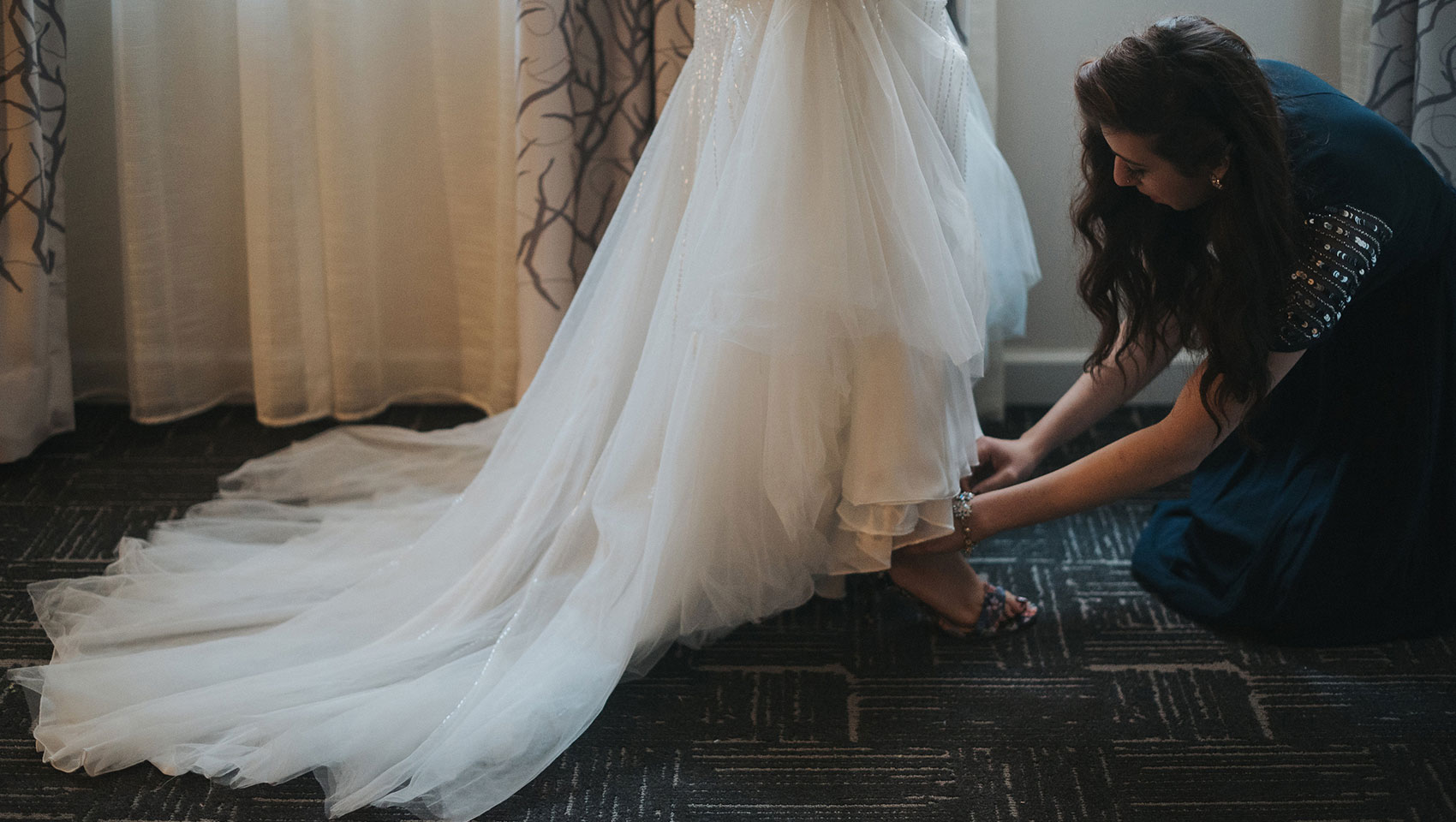 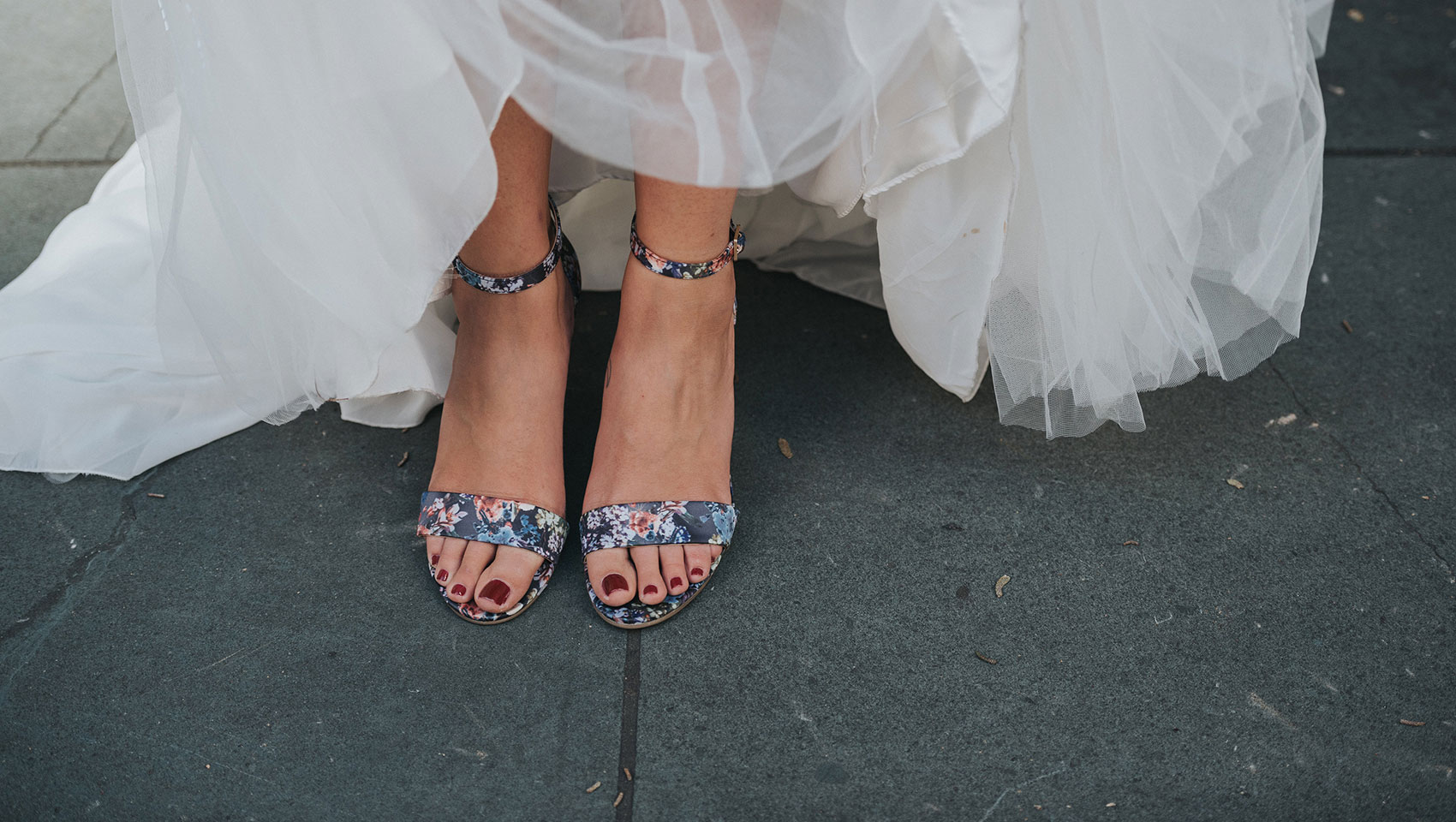 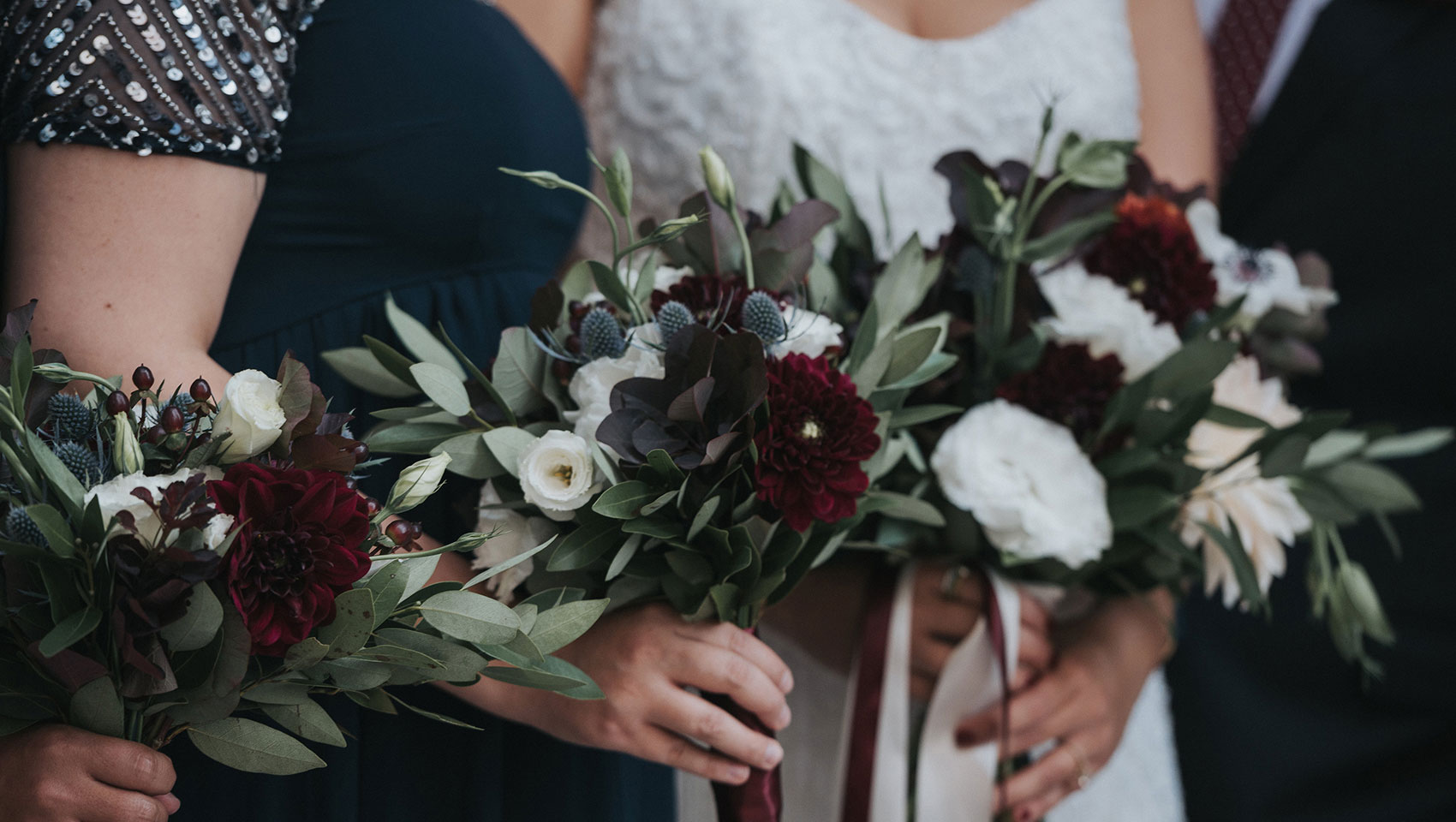 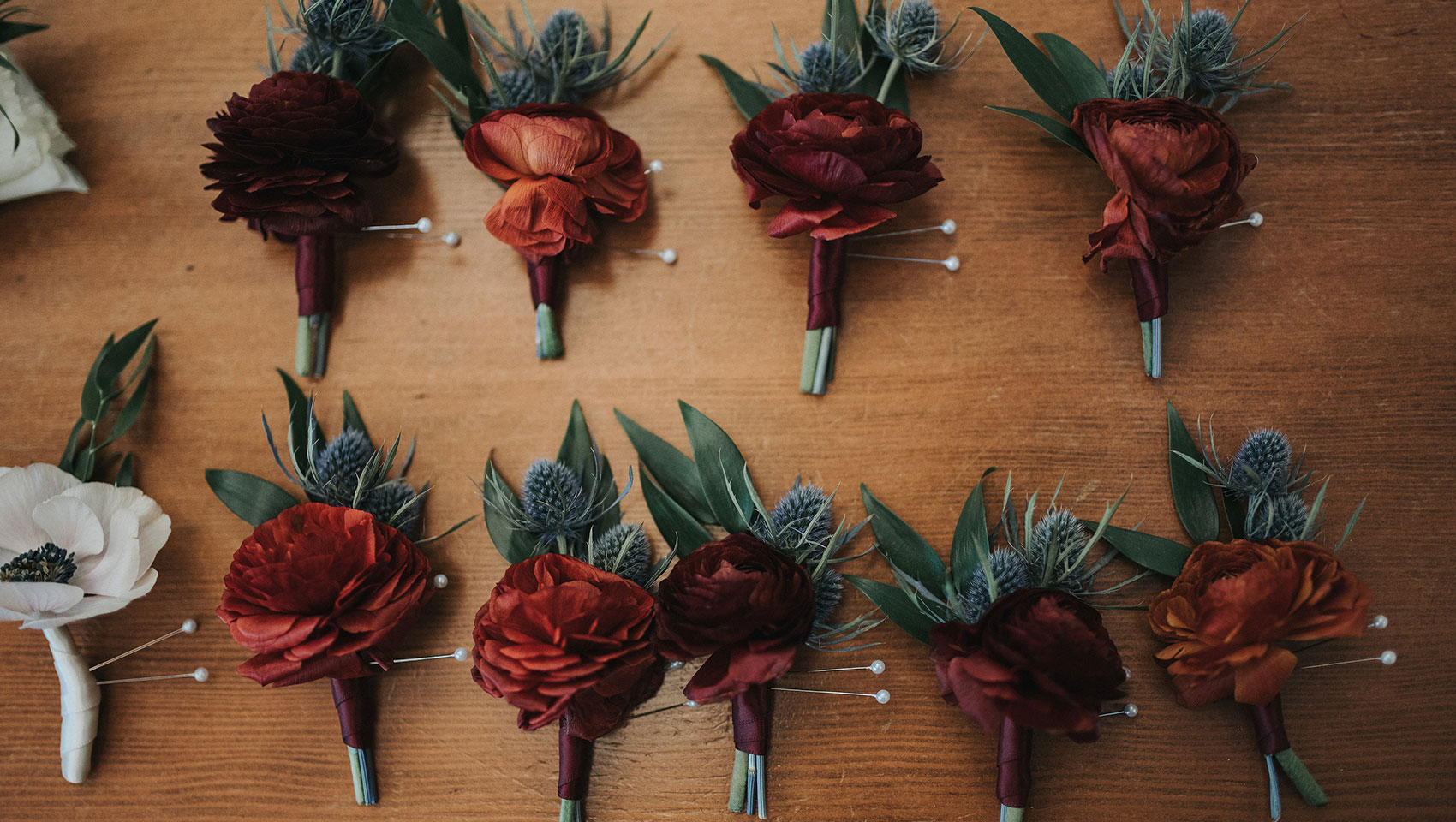 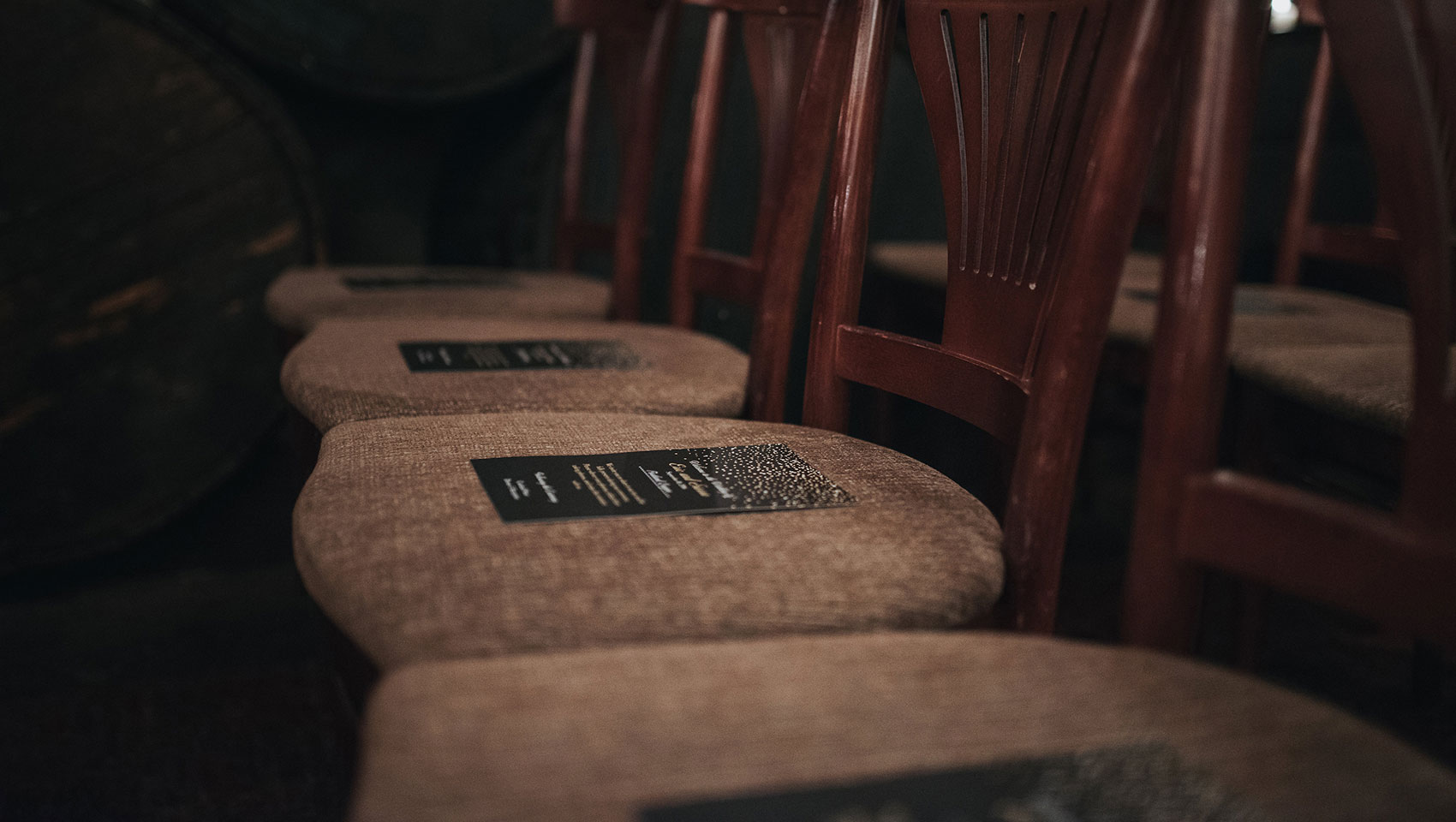 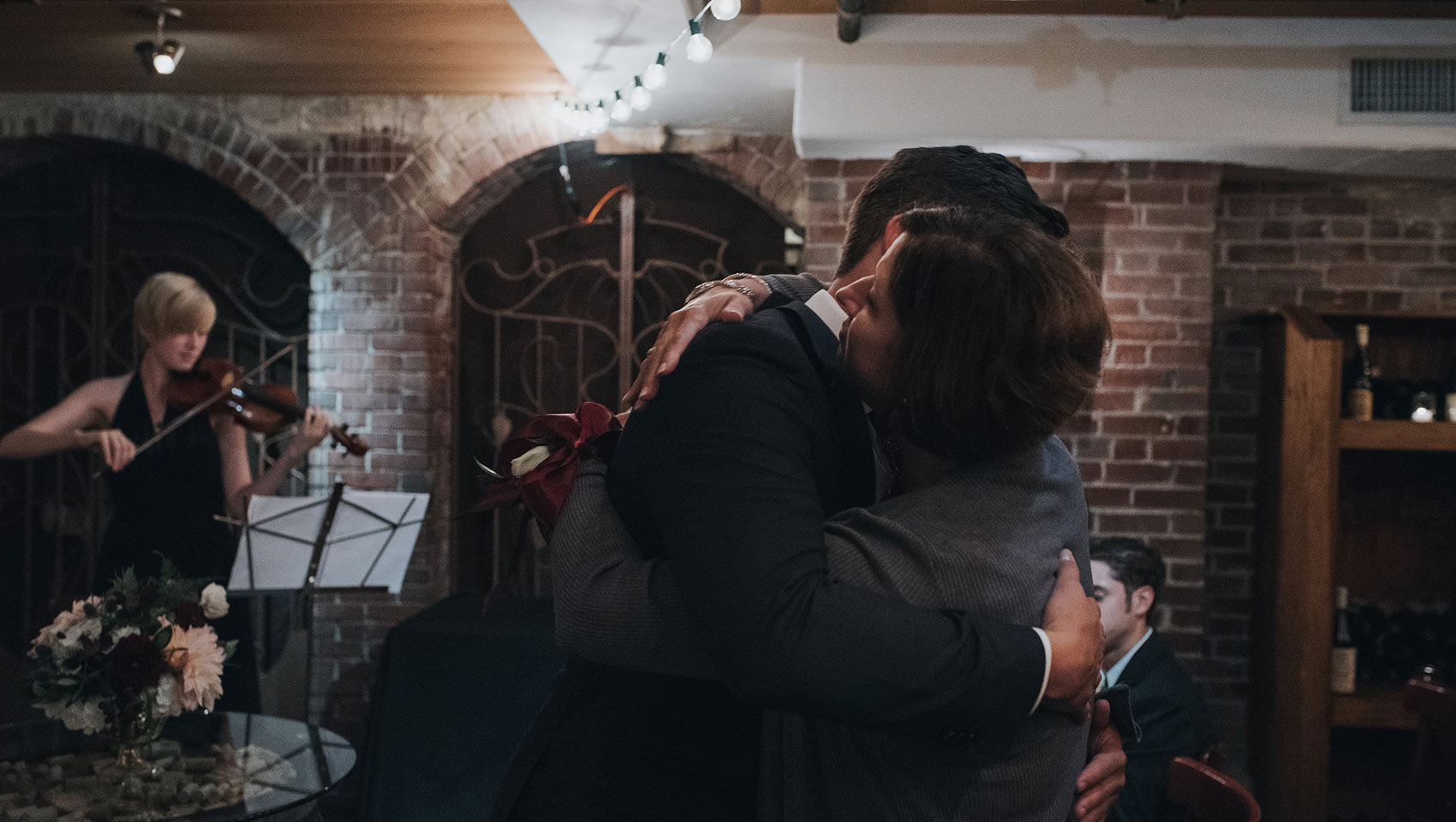 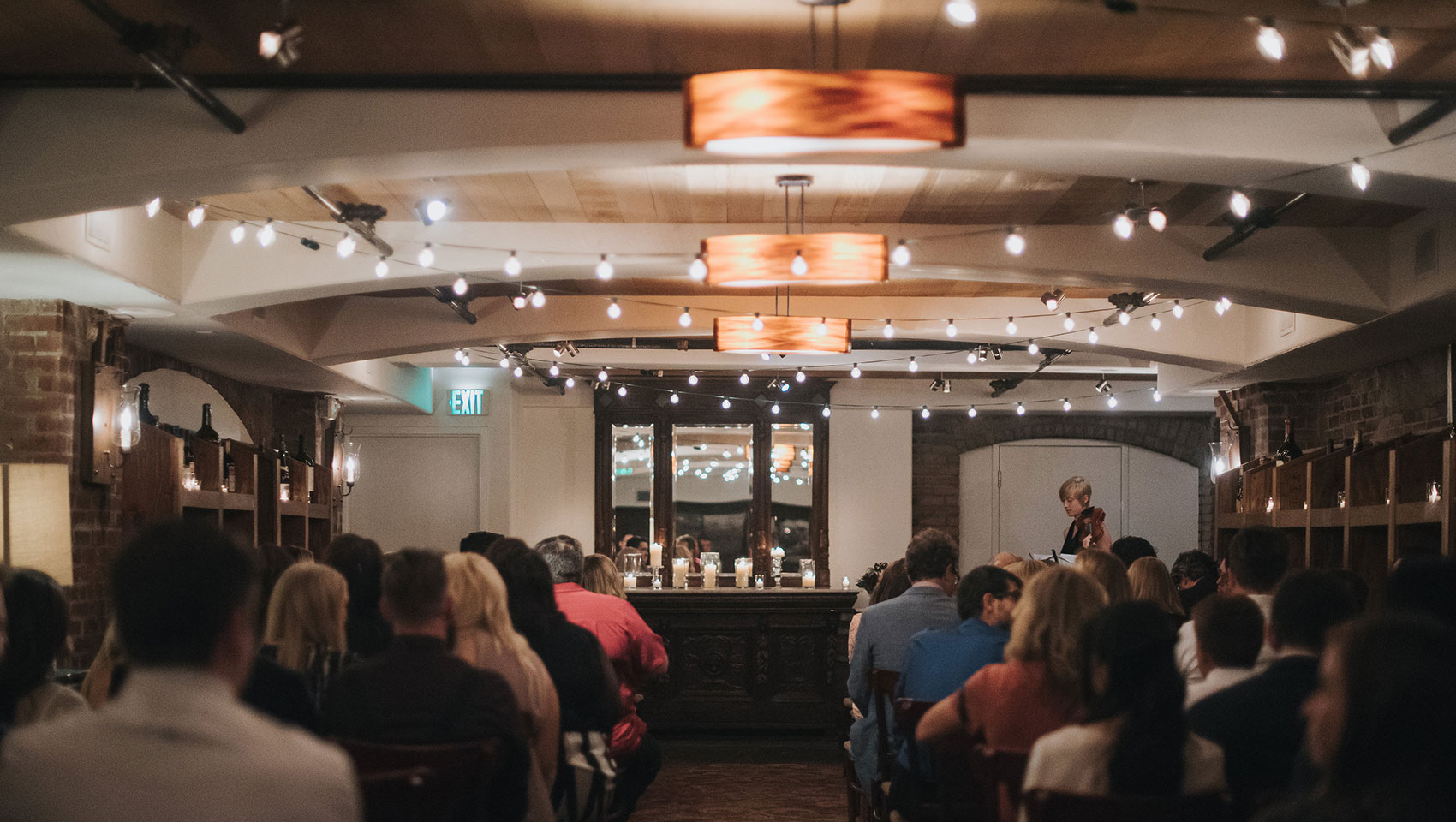 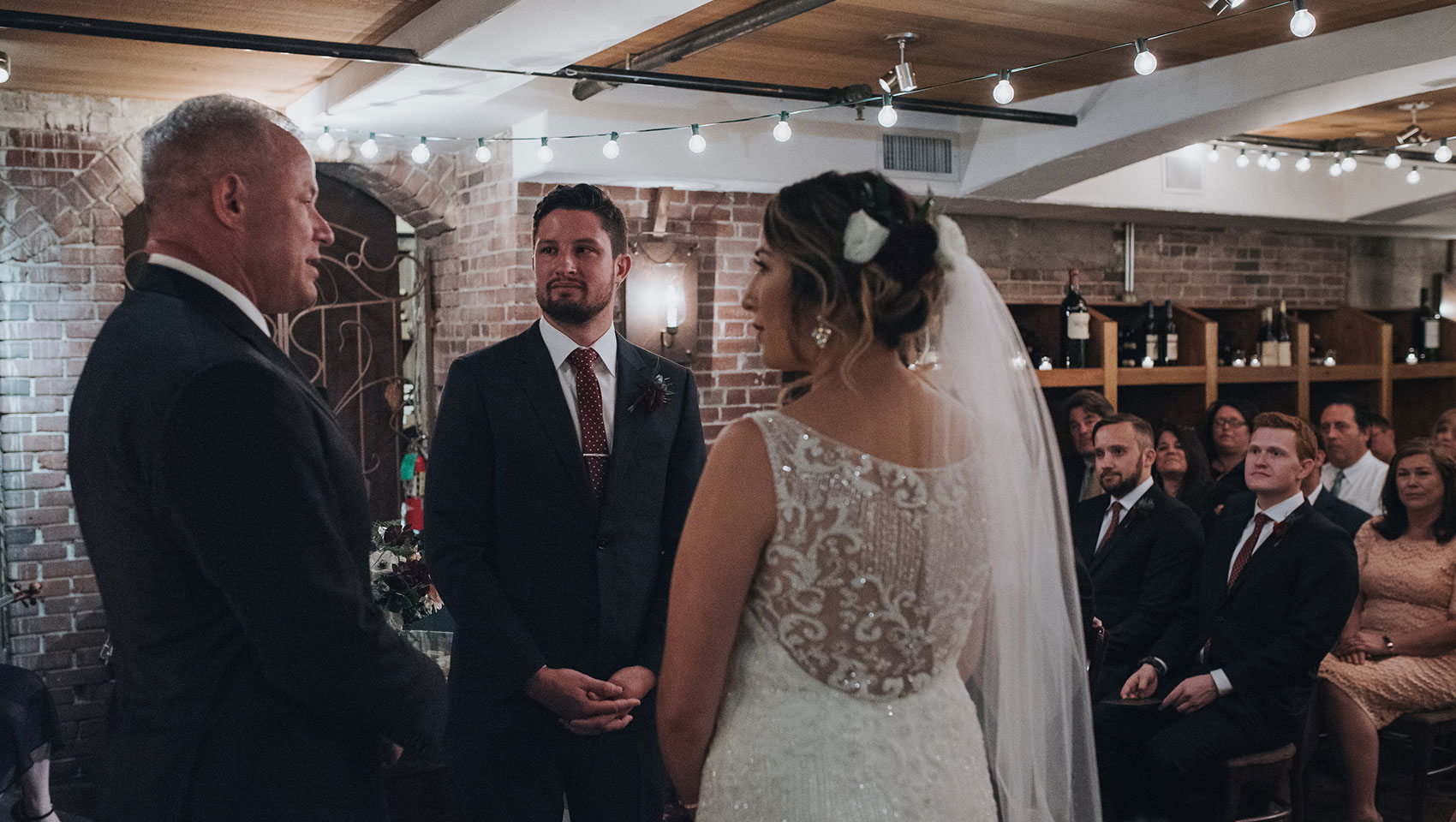 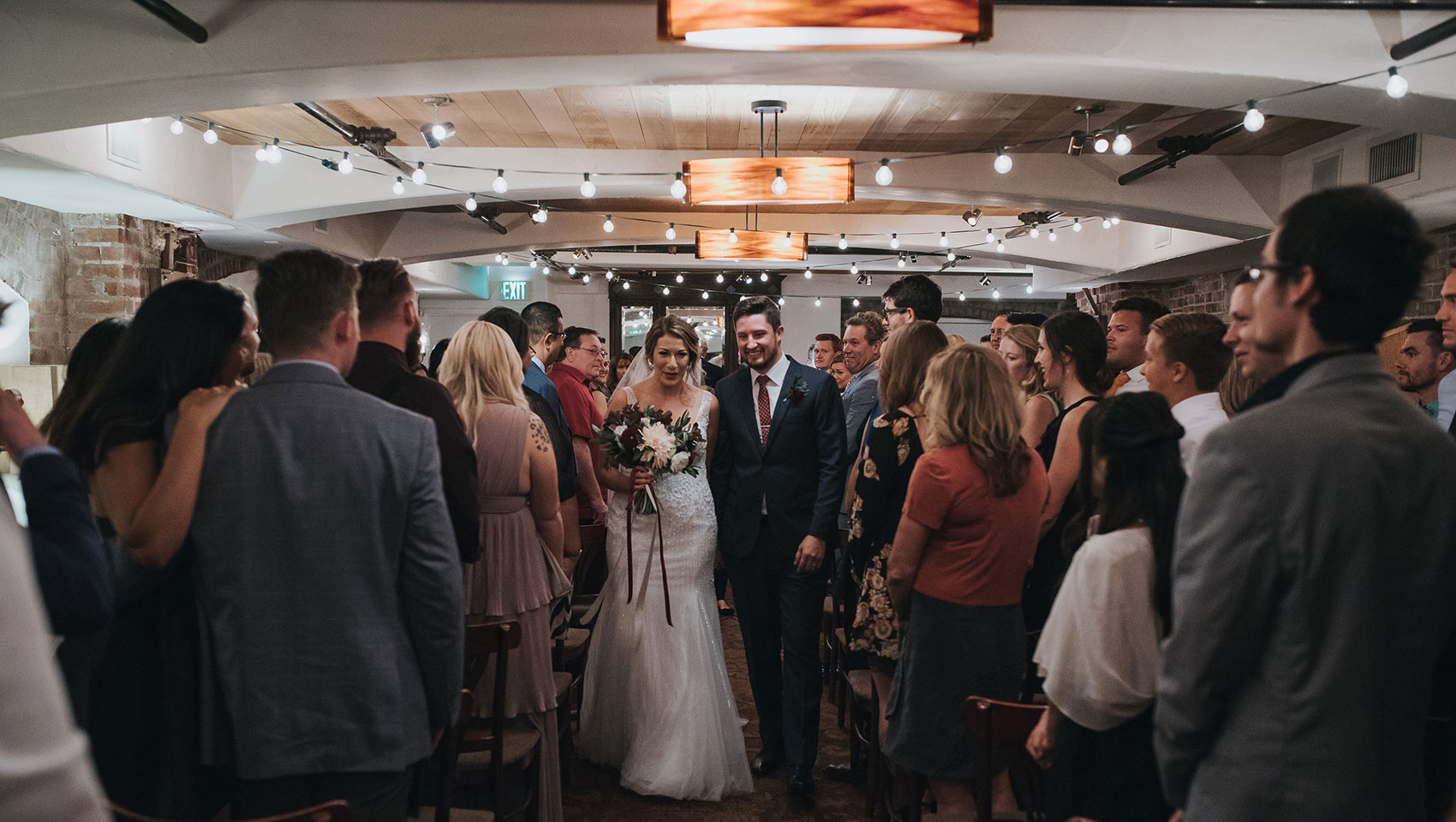 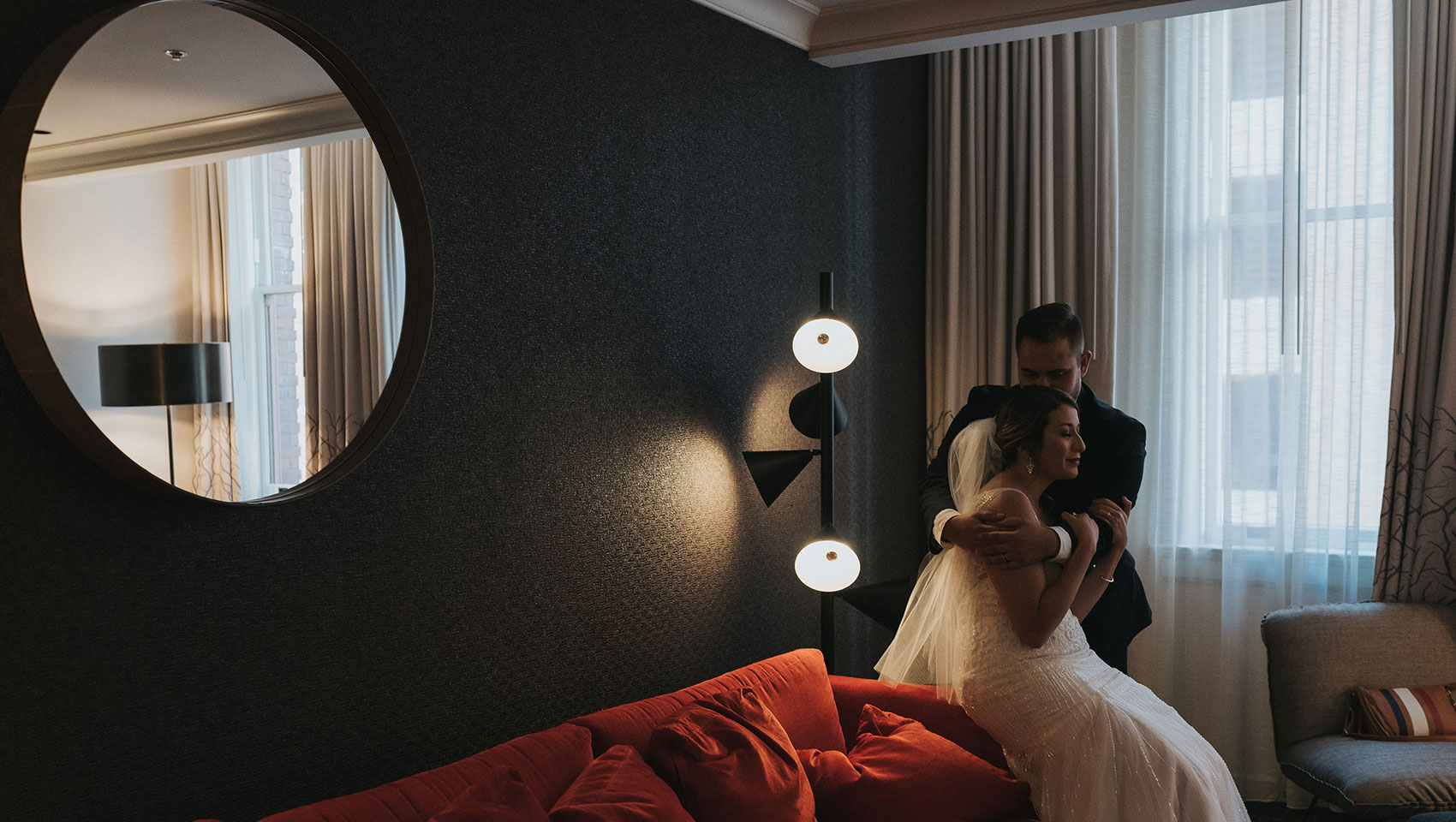 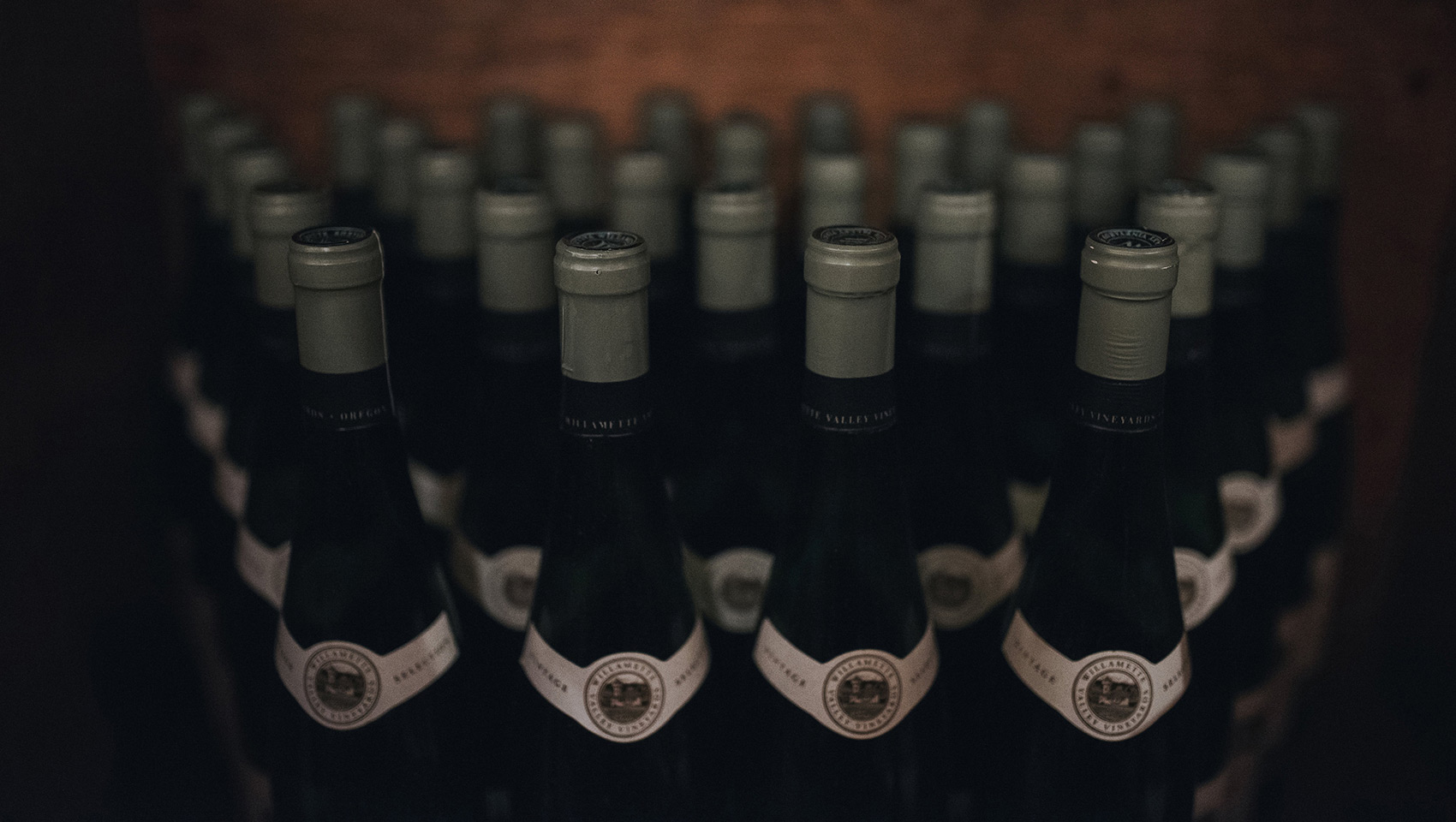 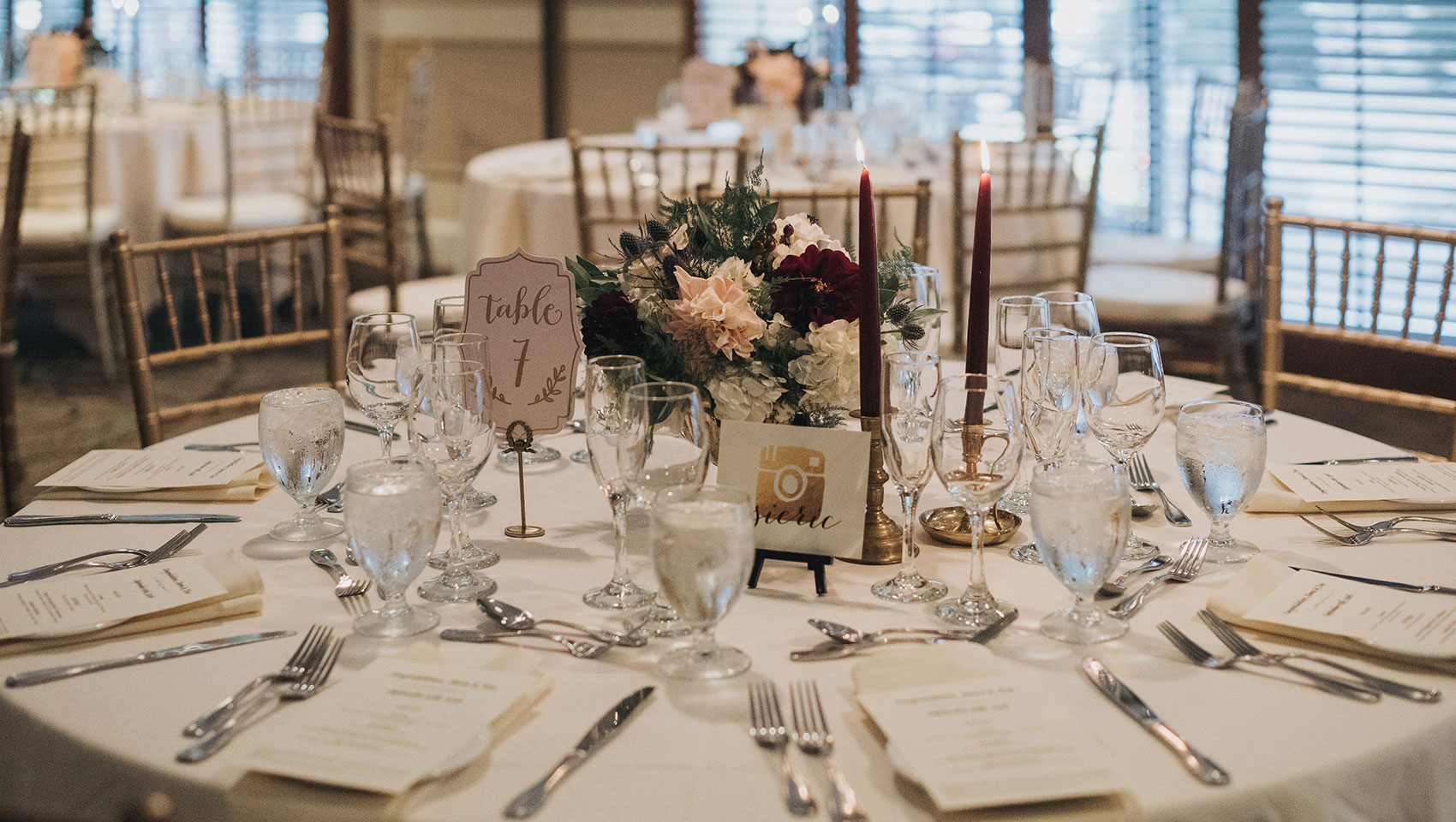 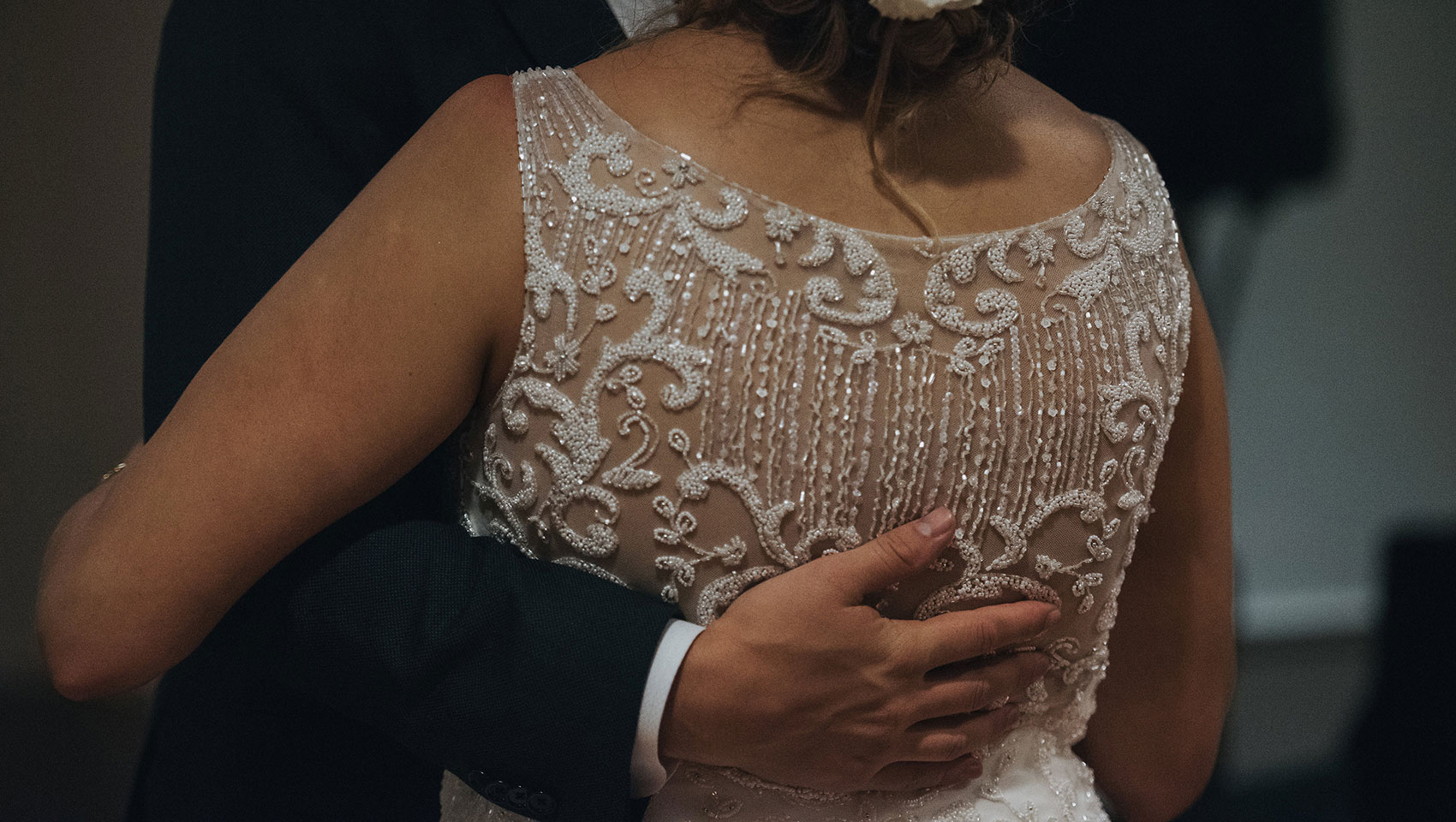 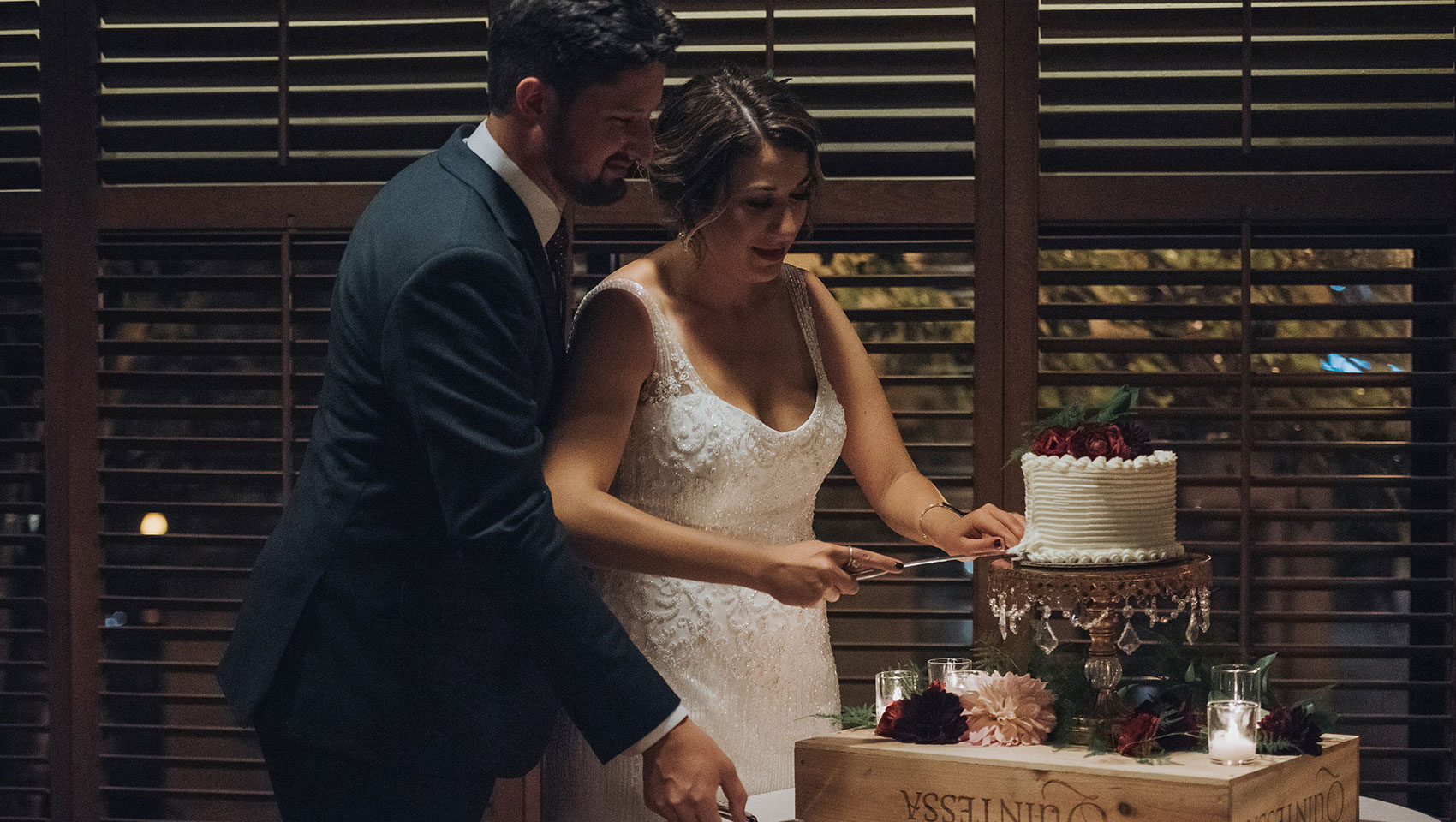 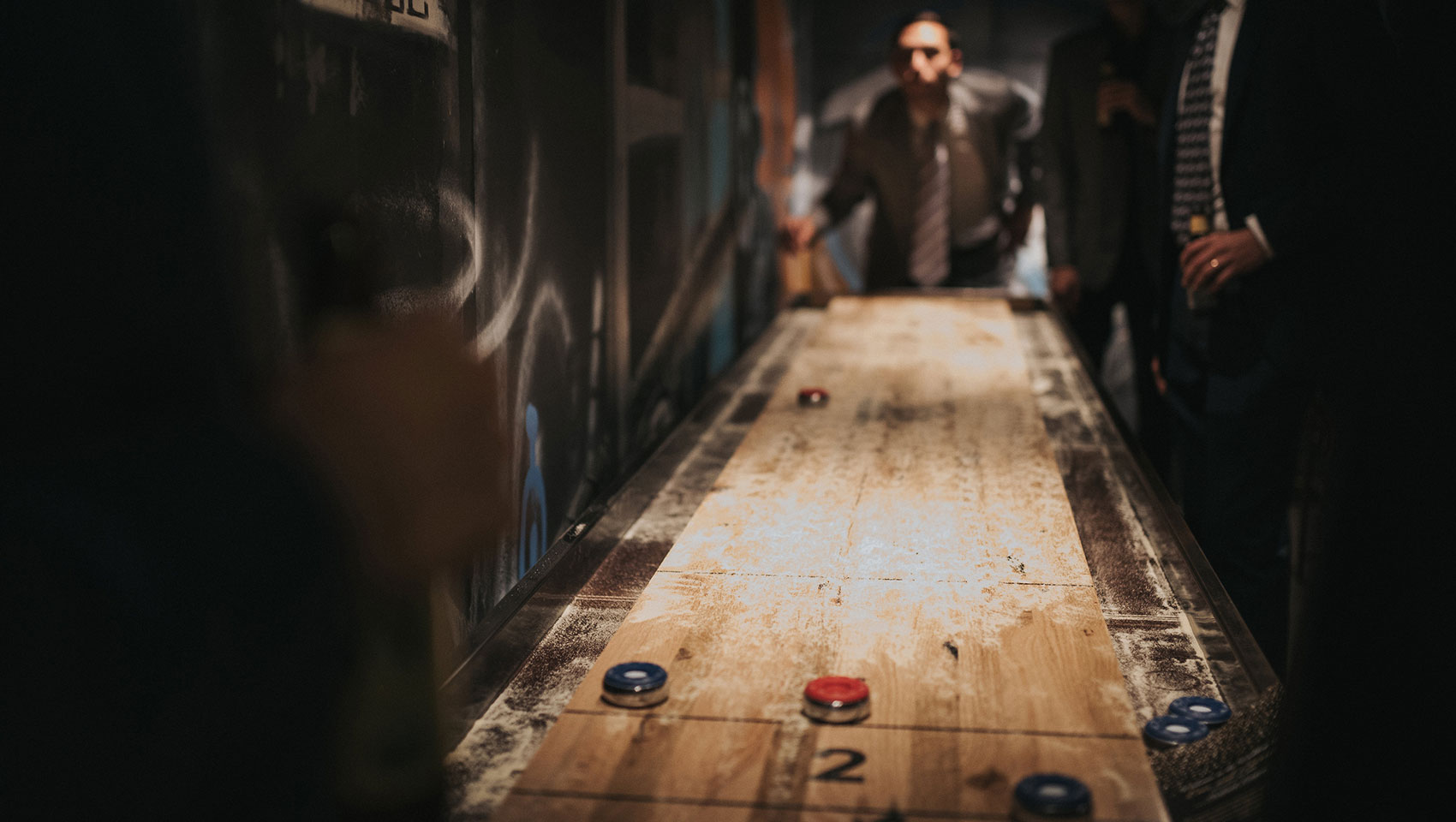 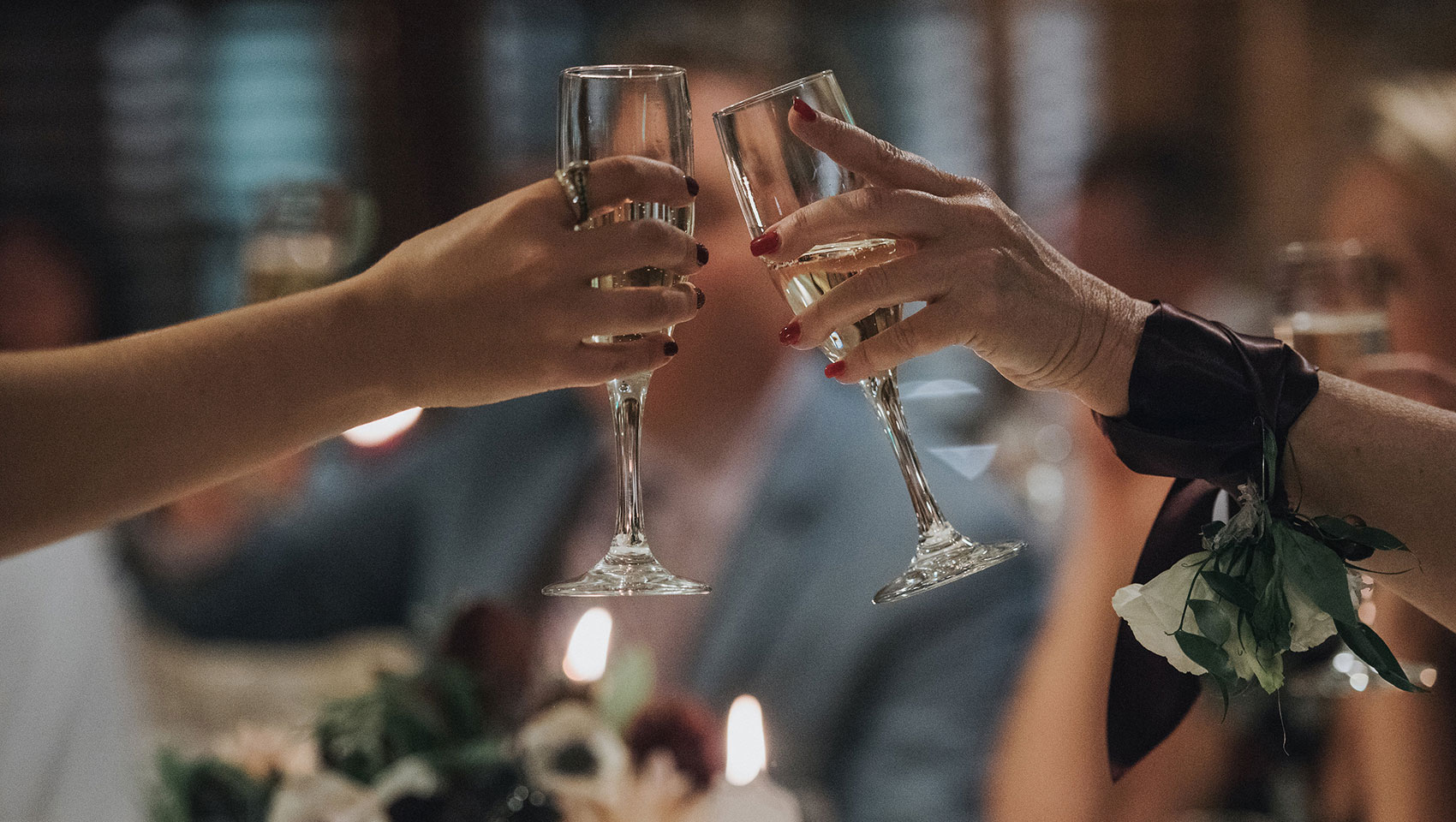 The wine cellar was filled with candles, with bistro lights strung across the ceiling. “The brick walls, wine bottles and dark wood throughout the room made it look so perfect.”

“Choosing Hotel Vintage was the easiest decision I made throughout my entire wedding planning process!”

“After the wedding, I felt like Stephanie and the staff were my dear friends. I never felt like I was just another bride at their venue.”

The staff arranged mini cupcakes along one wall, and the cake (on a beautiful vintage stand) was displayed on the dance floor, atop a wine box surrounded by flowers and candles.

On their honeymoon night, the newlyweds slept in the King Reserve Spa Suite, included in their wedding package.

“From start to finish, the staff at Hotel Vintage helped me achieve what was better than my dream wedding.”